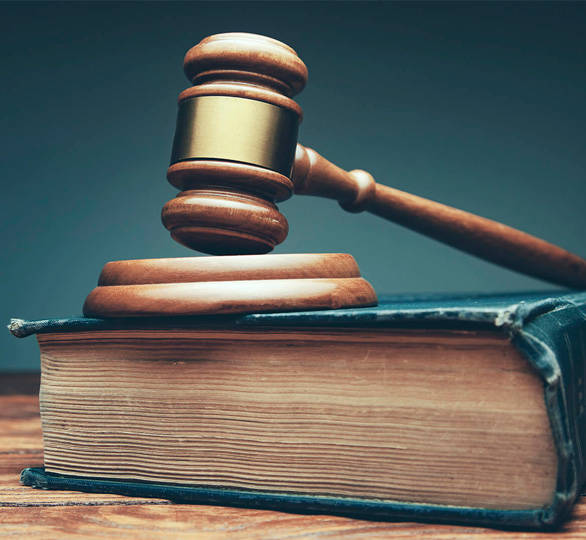 Protect your interests and build maritime contracts with an assistance of our maritime lawyer. 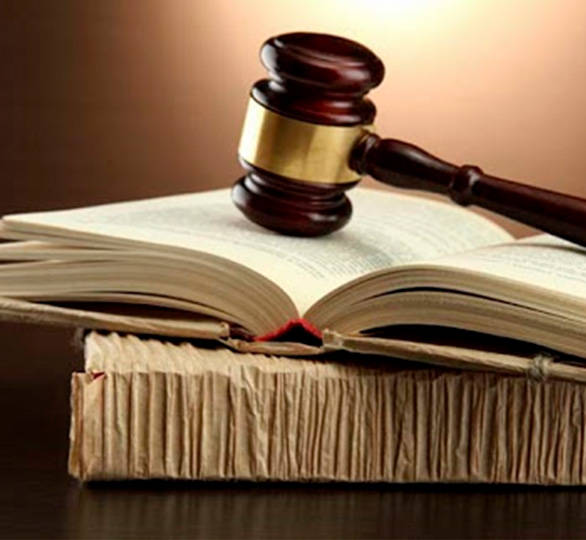 Our lawyer will help you to navigate safely in the sea of international regulations. 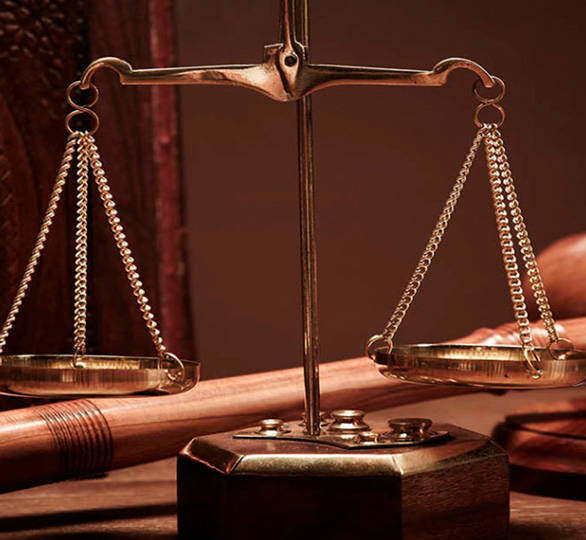 Feel safe and secured in the hands of professional maritime lawyers. 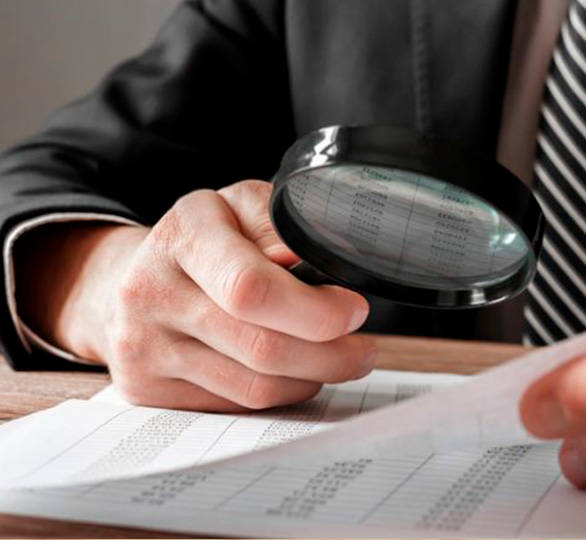 We will find out everything about your potential stakeholders to decrease your risks.

Professional Legal Assistance around the Globe

Europe Marine Group has an extensive experience in ship arrest and arrests of other assets in many parts of the world. Ship arrest is one of the effective methods of debt recovery, particularly in the field of bunker supplies. Our counsels will provide you with the best advice you can get on ship arrest, taking into account your financial condition, time and other important factors.

Our international arbitration practice is relatively young but experienced, particularly in the bunker supply disputes. Europe Marine Group has acted for a range of clients across maritime industry on a number of high profile and leading-edge bunkering cases.

Europe Marine Group has represented a number of clients in the different jurisdictions, including Denmark, England, Russia, Caribbean Islands, etc. We have also provided advice to our client in the issues related to freezing injunction, contempt of court, criminal defense, etc.

We have also been providing contract drafting service to our clients for almost 5 years. We helped our clients to draft Ts&Cs, charterparties, shipping contracts, joint venture agreements, investment agreements, distributorship agreements, etc. We have proved the effectiveness of our contracts through arbitration disputes.

There have been, and will no doubt continue to be, a number of battles over the years between bunker sellers and shipowners, arguing ferociously the extent to which the ship and its owners can be bound by Ts&Cs to which they are not a party or in some other way be held responsible for the care of the fuel supplied.

QUALITY
Describe the
product Comply with
description
Fit for use

QUANTITY CLAIMS
Swift action is
essential in
dealing with
quantity dispute.
The best time for
resolving quantity
dispute is
immediately after
completion of
delivery

QUALITY CLAIMS
Some Ts&Cs
provide for as little
as seven days
withing which to
make a quality
claim.
Period ranges
between 7 and 15
days.

If there is short measure:

RISK & TITLE
Until payment is made, the Buyer agrees
for himself and on behalf of the ship that
he is in possession of the fuel as bailee
on behalf of the Seller. If the fuel is
mixed with other fuel, the unpaid seller is
granted a right in the mixed fuel in
proportion to the amount of fuel
delivered.

We are proud he joined Europe Marine Group and also leads its corporate blog. He offers legal advice in the following fields:

The contract of international sale of goods, including disputes arising from FOB, CIF, CIP and DAP contracts; mixed contracts for goods and services, etc.

Shipping law, including bill of lading and charter disputes, and disputes of any character, arising from shipping trade.

Advising on issues related to customs regulation, including legal aspects of custom declaration and custom fees in CIS countries.

Send us a message