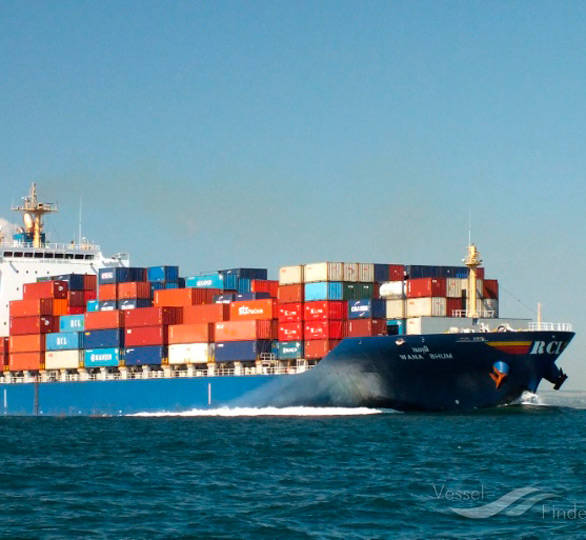 Our professional team has an experience of more than 13 years in placing and managing marine risks on international markets. 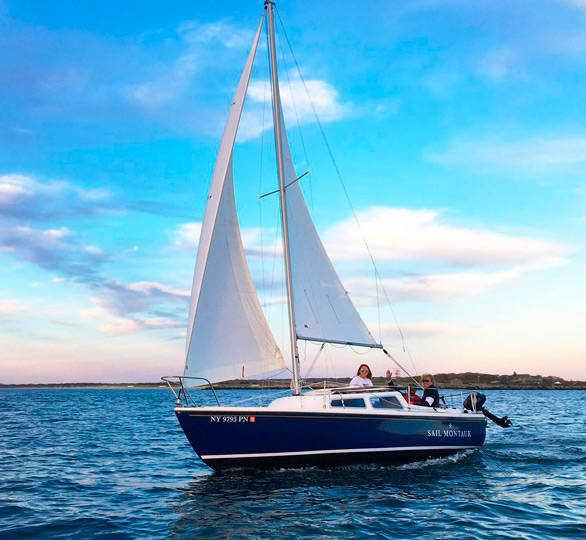 Our professional underwriters will help yacht Owner to find the best insurance for the boat and calculate the amount of insurance. 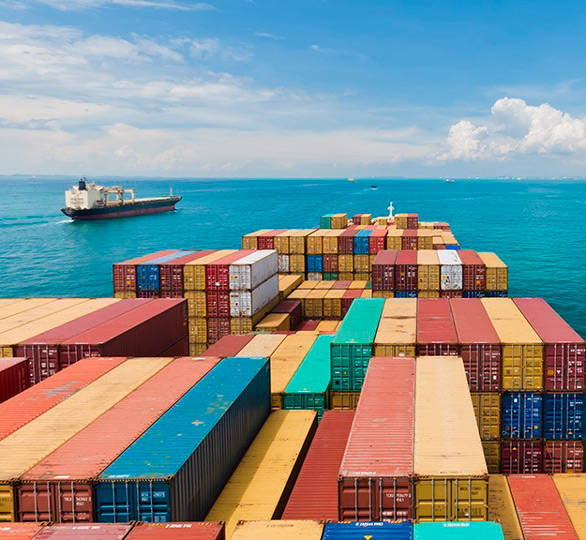 Our professional team helps the clients to protect themselves from financial losses by securing full insurance of cargoes. 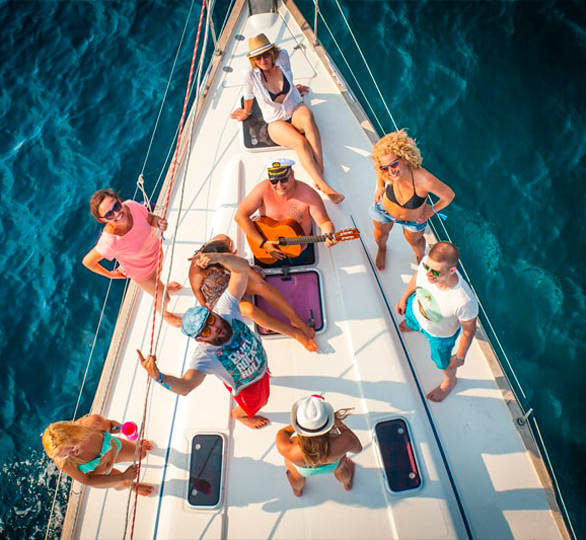 Personal Health insurance plan with a global reach is essential to your health coverage everywhere in the world.

EUROPE MARINE GROUP is a team of professionals working on international marine insurance market for more than a decade.

We are experienced in securing all types of marine risks like HULL AND MACHINERY, PROTECTION AND INDEMNITY, CHARTER LIABILITY, WAR, CARGO and others as well as claims management services and legal assistance during the whole period of insurance cover.

Our clients are the ship and yacht owners, managers and operators, cargo owners, crewing companies, charters, shipbuilders and other companies that are looking for professional and high-quality services in marine field.

We work in the interests of our clients protecting themselves from financial losses, developing insurance covers that corresponds to their needs and securing marine insurance risks in highly-rated insurance companies.

Maritime insurance was the earliest well-developed kind of insurance, with origins in the Greek and Roman maritime loan. Separate marine insurance contracts were developed in Genoa and other Italian cities in the fourteenth century and spread to northern Europe. Premiums varied with intuitive estimates of the variable risk from seasons and pirates.

Modern marine insurance law originated in the Lex mercatoria (law merchant). In 1601, a specialized chamber of assurance separate from the other Courts was established in England. By the end of the seventeenth century, London’s growing importance as a centre for trade was increasing demand for marine insurance. In the late 1680s, Edward Lloyd opened a coffee house on Tower Street in London. It soon became a popular haunt for ship owners, merchants, and ships’ captains, and thereby a reliable source of the latest shipping news.

Lloyd’s Coffee House was the first marine insurance market. It became the meeting place for parties in the shipping industry wishing to insure cargoes and ships, and those willing to underwrite such ventures. These informal beginnings led to the establishment of the insurance market Lloyd’s of London and several related shipping and insurance businesses. The participating members of the insurance arrangement eventually formed a committee and moved to the Royal Exchange on Cornhill as the Society of Lloyd’s. The establishment of insurance companies, a developing infrastructure of specialists (such as shipbrokers, admiralty lawyers, bankers, surveyors, loss adjusters, general average adjusters, et al.), and the growth of the British Empire gave English law a prominence in this area which it largely maintains and forms the basis of almost all modern practice. Lord Mansfield, Lord Chief Justice in the mid-eighteenth century, began the merging of law merchant and common law principles. The growth of the London insurance market led to the standardization of policies and judicial precedent further developed marine insurance law. In 1906 the Marine Insurance Act codified the previous common law; it is both an extremely thorough and concise piece of work. Although the title of the Act refers to marine insurance, the general principles have been applied to all non-life insurance. In the 19th century, Lloyd’s and the Institute of London Underwriters (a grouping of London company insurers) developed between them standardized clauses for the use of marine insurance, and these have been maintained since. These are known as the Institute Clauses because the Institute covered the cost of their publication. Out of marine insurance, grew non-marine insurance and reinsurance. Marine insurance traditionally formed the majority of business underwritten at Lloyd’s.

Nowadays, Marine insurance is often grouped with Aviation and Transit (cargo) risks, and in this form is known by the acronym ‘MAT’.

Send us a message